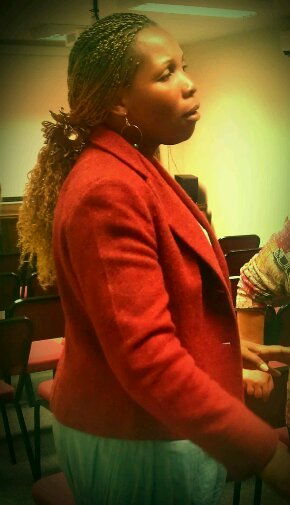 Two weeks ago, Surprise Sithole took his kids to Kruger National Park to look at the wild animals. His wife Tryphina and their oldest son Enoch stayed at home in Nelspruit. Suddenly, they saw something amazing through the window: a castle levitating in the sky.

When Tryphina told us about this in Iris Revival Church, she emphasised that it wasn’t a vision. Both she and Enoch saw this castle with their very eyes. They went away quickly to get a camera, but when they came back to the window the castle was covered by clouds. When the clouds disappeared, the castle was gone.

“What do you think it means?”, one church member asked. “Well, a castle belongs to a king”, Surprised said, and revealed that he actually had seen the same thing a couple of years ago in Florida. The Kingdom of Heaven is near.

God is truly speaking to His people here in South Africa. Shortly after I had arrived to Block B where I am currently staying, I was attending a cool wedding. Cool because it was lead by a “prof. apostle” and included prophetic messages and prayer for healing. As a European I’m however not so used to eight hour weddings, so after a while I went outside. 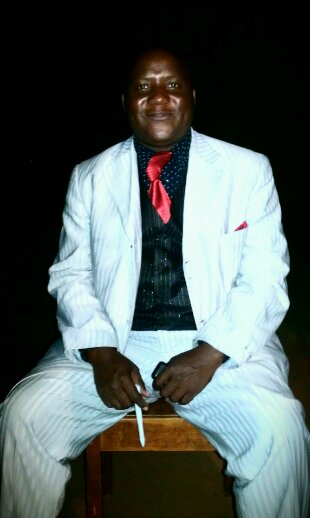 A nice lady gave me a plate of food, and while I was eating a man came to greet me. His name was prophet David Zeetah, and he recognised me from a vision he had had in October 2012. In it, he had seen a white guy eating food outside a wedding, and he learned that this guy was from Sweden. After telling me this, he gave me some prophetic words over my lives and said that he thinks God wants him to visit Sweden.

God has really spoken to me here about the importance of hearing His voice. When I stayed at Michael’s Children’s Village, I gathered the kids to teach them about the gift of prophecy and share some things that I had seen about each and every one of them. I emphasized that they can prophesy as easily as adults, God specifically says in Joel 2:28 that young people will prophesy and have visions. And just a couple of days after my prophetic workshop, one of the kids told his houseparent:

When you are old, Jesus will say to you: Would you like to come to me? And you will say: Yes! And then Jesus will welcome you to heaven. And he will sing a song. And it goes like this: Come home to me, come home to me…

“Follow the way of love and eagerly desire spiritual gifts, especially the gift of prophecy.” – 1 Cor 14:1. 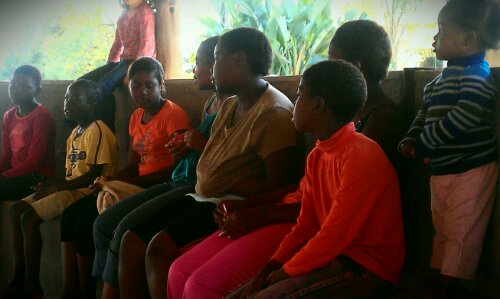