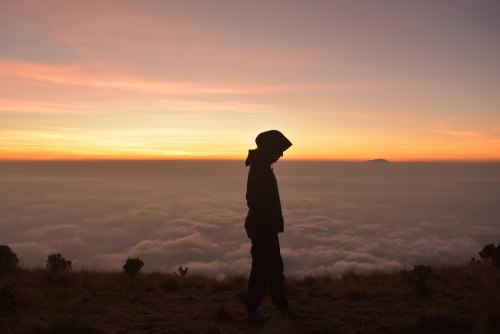 What does Matthew 10:34 say? Which things are forbidden according to Christianity? Can you describe the sacraments?

If these questions seem hard – even unanswerable – to you, you’re lucky not to be a Christian asylum seeker in Sweden.

Since many years back, the Swedish Migration Board tries to differentiate between “real” converts from Islam to Christianity that risk persecution in their countries of origin, and “fake” ones who only seek a cheap way to gain asylum, by asking various questions.

Sweden being a very secular country, most officials who come up with these questions are not Christians themselves. Furthermore, they don’t have much knowledge about Christianity – even though they might think so themselves.

Me and some friends decided to conduct an experiment. We designed a test called “Am I a Christian” based on real questions the Swedish migration board had been asking converts the last couple of years.

Apart from the three mentioned above, the test included questions like “How many parts does the New Testament have?”, “What’s the difference between the Protestant church and the Orthodox church” as well as the inflammatory “What are your thoughts on the New Testament being very anti-women?”

The test went viral. Pastors, priests, bishops, theologians, celebrities… all kinds of people answered the questions and shared their results on social media. Within four days, over 100,000 people had participated. Only 300 of them scored more than 60 % correct answers.

To read more about this, check out my article in the Christian Post. Please pray for the situation to change, and for a Jesus revival in Sweden!

By Micael Grenholm in Peace & Politics on February 15, 2019.
← Five Weird Ways People Deny That Jesus Was a Refugee Why the Cross Changes Everything →