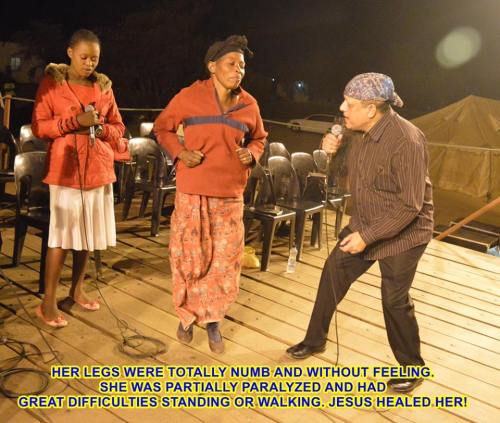 Cristopher Alam is a Pakistani-Swedish-American evangelist who is travelling around in Africa and Asia to preach the Gospel, heal the sick and cast out demons. He prioritizes to minister to the poor, and just the other day he wrote on his Facebook page about simple lifestyle:

“Wise Words from the Apostle Paul:

Perverse disputings of men of corrupt minds, and destitute of the truth, supposing that gain is godliness: from such withdraw thyself. But godliness with contentment is great gain. For we brought nothing into this world, and it is certain we can carry nothing out. And having food and raiment let us be therewith content.
But they that will be rich fall into temptation and a snare, and into many foolish and hurtful lusts, which drown men in destruction and perdition. For the love of money is the root of all evil: which while some coveted after, they have erred from the faith, and pierced themselves through with many sorrows. But thou, O man of God, flee these things; and follow after righteousness, godliness, faith, love, patience, meekness. Fight the good fight of faith, lay hold on eternal life, whereunto thou art also called, and hast professed a good profession before many witnesses. 1 Tim 6:5-12″

Just recently, Alam has been on a healing and Gospel campaign in Maramba, Zambia, and experienced countless miracles and salvations. Here is an excerpt of all the images and texts he published on Facebook:

Maramba, Livingstone, ZAMBIA. Our Gospel Crusade here began tonight. A large crowd came out to hear the Gospel preached. Thousands responded to the altar call to receive Jesus and then many were healed….. A girl who was deaf since she was a baby received perfect hearing. Another girl who had badly blurred vision was received perfect sight. Others were healed in their legs ad different parts of their bodies. Demon possessed people were set free.

All Glory to our Lord Jesus! This was our first night. Let us join together in faith for great things from God during the rest of this week! 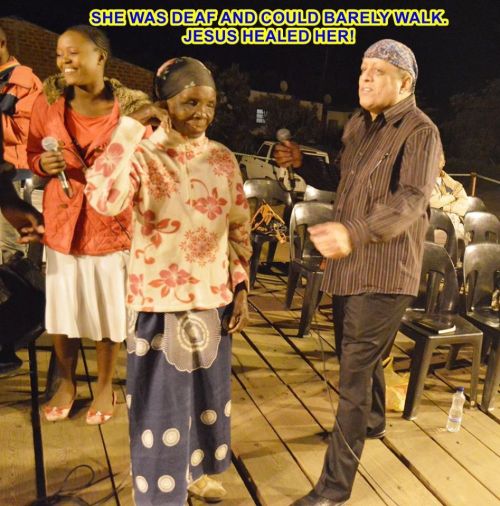 Tonight was a great night. The crowd doubled from last night and a huge multitude gave their lives to the Lord Jesus. Many deaf people had their ears opened by the Power of God and many others were healed from other diseases and infirmities. Some had difficulties walking and now moved freely, amongst other things.

One lady had a spinal disease which had left both her legs immoveable, paralyzed and fused straight. The Lord healed one of her legs last night, so she now can move that leg and is now moving around on crutches.
Let us stand in Faith for her and pray for her for total healing of the other leg also!
All Glory to our Lord Jesus, who Alone is Worthy! 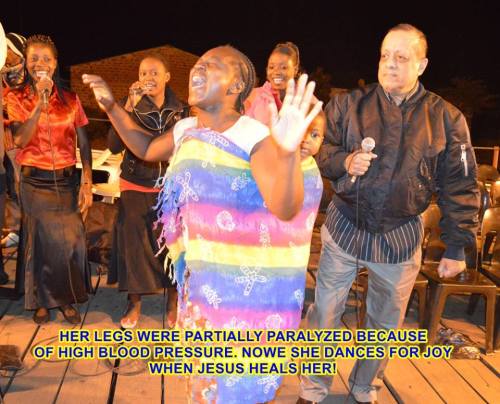 THE POWER OF GOD IS FLOWING LIKE A RIVER OF FIRE!

Tonight was a great night. A huge multitude responded to the Altar Call to receive Jesus. The Presence of God was so strong that as soon as I finished preaching, demon-possessed people in the crowd began to fall to the ground screaming.
Many people were delivered from demons tonight. A young man who could not walk got up and walked. Deaf ears were opened. An old lady who could not walk without support walked. A mother brought her little baby who was born paralyzed and the baby crawled for the first time in her life.

A young woman who I wrote about yesterday received yet another touch from God….. both her legs were paralyzed, fused straight and immoveable due to a spinal disease. The Lord had healed her left leg earlier in the crusade. Today I rebuked that spirit of infirmity in the Mighty Name of our Lord Jesus…. and suddenly her other leg bent and she began to walk on her own. The Lord is doing a work in her and she is better and stronger every day.
The Crusade is being held in the city soccer field, and God really touched the team. The Coach and the players came to receive prayer today.
God is moving with His Spirit in Maramba!
What a Wonderful Jesus we Serve! What a priceless Privilege it is to serve Him!
All Glory, Honour and Praise unto our Lord Jesus, because He Alone is Worthy.

The Lord moved in our midst with great power. A large multitude came out to hear the Gospel and at the Altar Call gave their lives to our Lord Jesus.
The Lord sent down His Power and many people were healed. A man who had a stroke and was paralyzed in the right side of his body was totally healed and danced for joy. Another lady’s legs were totally numb, partially paralyzed and without any feeling: She had great difficulties walking. Jesus healed her and she ran and jumped. Several people had their deaf ears opened and others were healed from different kinds of diseases…..
What a Privilege it is to serve our Wonderful Lord Jesus! All Glory to His Name for evermore!
Tonight in our last night in Maramba Township. Please do continue to uphold us in prayer! 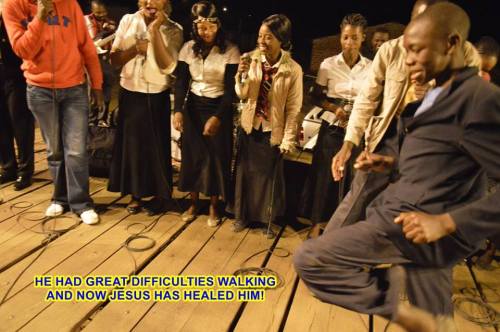 Tonight was our 6th and final night in Maramba. A huge crowd came out to hear the Gospel, which is fantastic considering the fact that Maramba isn’t exactly a very large township. I preached from 1 John 3:8; and a huge multitude responded to the Altar Call and gave their lives to the Lord Jesus.
Tonight was Holy Ghost night, and the Holy Ghost fell upon the crowd with great power. Thousands were Baptized with the Holy Ghost and with Fire, speaking in other tongues as the Spirit gave them utterance. All over the place one could see people falling down to the ground, weeping, shouting, praising God….
After that a very large number of people people were healed. Deaf ears were opened, people were healed in their eyesight, arms and legs healed etc etc. Many were healed from different kinds of diseases and infirmities.
We ended the service, but thousands stayed on to Sing, Dance and Praise God (I am posting a video!).
This Crusade has shaken Maramba Township. We have seen a large Harvest of Souls for Jesus and many wonderful Miracles from the Hand of God. We give our Lord Jesus All the Glory, Honour and Praise for all that He has done.

When I look into your Holiness,
When I gaze upon your Loveliness.
When all things that surround me
Become shadows in the Light of You

When I found the joy of reaching your Heart,
When my will becomes enthralled in your Love.
When all things that surround me
Become shadows in the Light of You 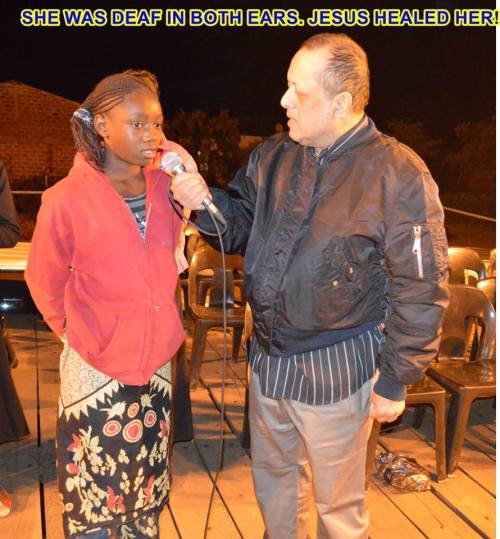 By Micael Grenholm in Signs & Wonders on September 10, 2014.
← Movie Review: Holy Ghost How Should We Stop the Rise of European Racism? →