Recently Oxford Dictionary announced that the word of the year is “post-truth”. It’s an adjective used when describing how facts and truth take a backseat position in favour of emotions and personal opinion.

During just the last six months people have been increasingly talking about “post-truth politics” and a “post-truth world” as several politicians in the UK and the US have blatantly lied and ignored facts, quoting their own feelings or the feelings of their supporters as sufficient evidence for their positions.

An example of this was when American politician Newt Gingrich argued that the crime level in the US has gone up because “the average American… does not think crime is down”. When challenged by a reporter who quoted FBI statistics that showed the opposite, he simply responded “That’s your view”.

END_OF_DOCUMENT_TOKEN_TO_BE_REPLACED

How do We Know Which Religion is True?

With so many religions in the world, how can we know which one is correct even if we’re convinced that God exists? Here I show why the most common arguments within Christian apologetics point to the Christian God specifically, and so if they work other religions have to be false. From the Spiritual Q&A class at Holy Treasure, Kettering.

10 Self-defeating Statements You Should Stop Using 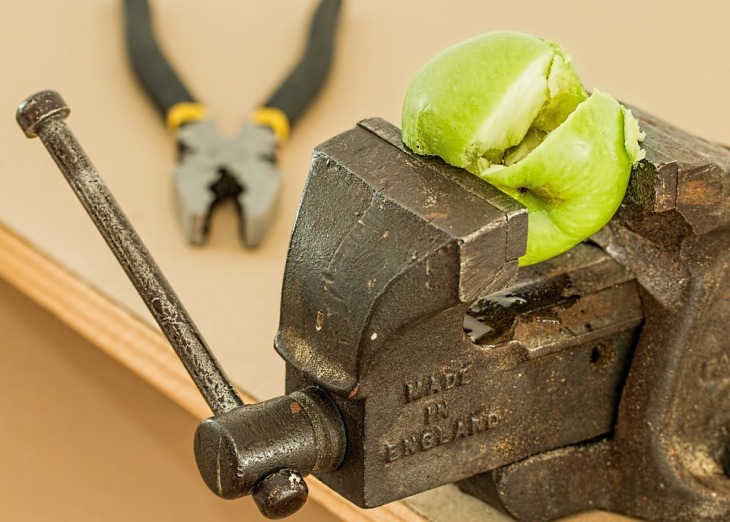 As a culture that despises logic, Western society is filled with self-defeating ideas and ideologies that people throw out into discussions and debates as self-evident truths. While there can be doubts and question marks concerning many things, we know that these self-defeating statements are false because logically incoherent concepts cannot exist. These statements are as non-existing as square circles, finite eternities and married bachelors.

An example of a self-defeating statement that is, thankfully, less commonly used is “This statement is false”. It cannot be true on its own standards, and therefore it’s meaningless and there’s no point in taking it seriously. Another example is “No words that I write have any meaning”. If it was true, then nobody needs to care about what I just wrote.

The following 10 statements are much more commonly used, especially in discussions about God, religion, metaphysics and philosophy. You may very well find that you have used some of them yourself, and has taken for granted that it is an obvious fact even though on closer inspection, it does not meet its own standards. If so I highly recommend that you simply stop using them. END_OF_DOCUMENT_TOKEN_TO_BE_REPLACED