What is Holy Laughter? 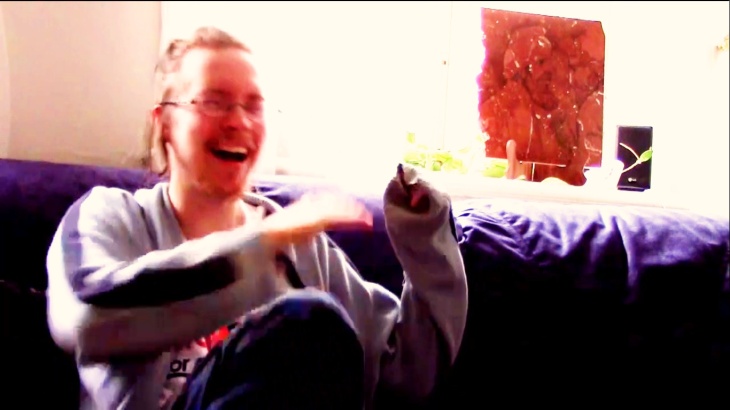 The church is often accused of being a boring place. Not for those who have experienced holy laughter.

The phenomenon caught widespread attention in the 90’s, as it was a sign mark to charismatic meetings associated with Rodney Howard Browne and the Toronto Blessing. Holy laughter was described as a “manifestation” of the Holy Spirit, along with shaking, crying and falling down. The practice received lots of criticism though, as some pointed out that holy laughter isn’t mentioned in the Bible and to a large extent seems plain weird – why would the Spirit want you to laugh?

One of my Youtube subscribers, Justus Tams, asked me for a video on this topic, so here it is:

My take on the phenomenon is that it isn’t a manifestation of the Spirit but rather a human reaction to the Spirit filling the person with joy, which He is fully capable of (Rom 14:17, Gal 5:6). Alternatively, it is just a person laughing at a church meeting, no Holy Spirit involved. Sometimes someone laughs because a demon freaks out in the presence of the Lord. It all depends on the person’s history and character and on the context and focus of the meeting.

END_OF_DOCUMENT_TOKEN_TO_BE_REPLACED 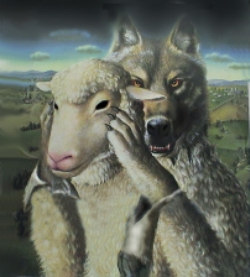 Bill Johnson, Randy Clark and Heidi Baker aren’t false prophets, as some wrongfully claim, but who then are true false prophets? About a month ago I argued in a Youtube video that several charismatic leaders are falsely accused if being false prophets by primarily Christian internet warriors; many of them are even accused of being driven by false, demonic spirit.

A popular theory is that Kundalini spirits from India have infected large parts if the Christian, charismatic movement, but as I showed one month ago this Kundalini myth has neither biblical nor empirical support, and so saying that influential charismatic leaders are Hindus in disguise is quite similar to the claim that the pope and US president are alien lizards in disguise.

I received some feedback on my Kundalini Myth video that I want to address today. My friend Robert Martin wondered if it isn’t so that “weird manifestations” may be the result of demonic activity, even if the person has not any connection to a Kundalini sect. He mentions dog barking and laughter.

END_OF_DOCUMENT_TOKEN_TO_BE_REPLACED

Charismatic Theology among the Early Anabaptists

From now on this blog is a part of the MennoNerds network, a bunch of bloggers (or nerds) who like Anabaptism. Ana-what? Anabaptism, the grandmother of the Baptist, Pentecostal and a bunch of other movements, which was and is characterized by pacifism, economic equality and radical theology. While I’m not a part of an Anabaptist church (they simply don’t exist (yet) in Sweden), I was involved in forming the Anabaptist Network of Scandinavia, and together with my friend Andrew Meakins I’m administrating a facebook page called Charismatic Holiness Anabaptist Theology.

While several modern-day Anabaptists eagerly seek miracles and the gifts of the Holy Spirit, there still are many who don’t. Not necessarily because they don’t believe in miracles but rather that they believe it isn’t part of their tradition. But it is. In 1995, Stuart Murray, one of the leading Anabaptist theologians in Europe, wrote this article about the early Anabaptists’ view on spiritual gifts. Here is an excerpt: 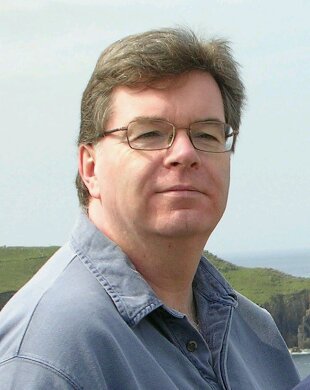 Anabaptism as a Charismatic Movement: Diverse Phenomena in Early Decades

What would sixteenth-century Anabaptists have made of the “Toronto Blessing” that has impacted many churches in Great Britain in recent months? How did the Radical Reformers respond to such spiritual phenomena’? The charismatic aspect of Anabaptism has not received much attention from historians, but evidence of spiritual phenomena in early Anabaptist groups is substantial. Some welcomed manifestations of the Holy Spirit, while others were wary and attempted to regulate or discourage such expressions. Basic to the Anabaptist view of charismatic gifts, however, was a belief that a transformed life was the true measure and sign of Holy Spirit presence.

For Dirk Philips, the Spirit had a vital role as agent of regeneration. The Spirit writes the new convenant on the hearts of believers and enables them to participate in the divine nature. The Spirit is the earthly presence of Jesus, empowering ministers called by God and helping believers interpret the Scripture. Anabaptists equated “baptism in the Spirit” with conversion, but expected more to happen experientially than did the Reformers. The radicals were not satisfied with forensic ideas of grace, typified by the legal terminology of “justification by faith”. Rather, they saw grace as “the inner light that directed a life of righteousness “.

END_OF_DOCUMENT_TOKEN_TO_BE_REPLACED 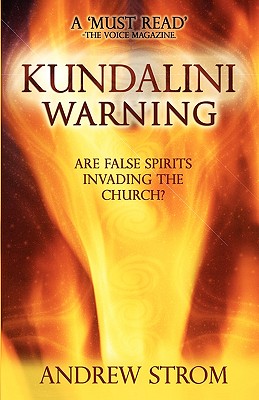 Andrew Strom is a Christian who believes that large parts of the global charismatic movement is demonic. In his video Kundalini Warning, as well as in the book with the same name, he claims that false spirits have invaded ministries like Catch the Fire (the “Toronto Blessing” church), IHOP, Bethel Church, Morningstar, and more. These false spirits originate in the Hindu kundalini cult in India, Strom argues.

Now, you expect some strong evidence to support these radical claims, don’t you? Perhaps Strom have discovered some documents proving that before the Toronto Blessing began, pastors John and Carol Arnott went to India to receive kundalini teaching from a guru. Or perhaps Strom have made an interview with Bethel Church’s pastor Bill Johnson and found out that his greatest inspiration is Lama Rama Ding Ding from Uttar Pradesh?

Nope. On the contrary, none of these ministries have ever preached kundalini teaching, nor have they had any association with Hindu groups whatsoever.