Social Work in the Power of the Holy Spirit 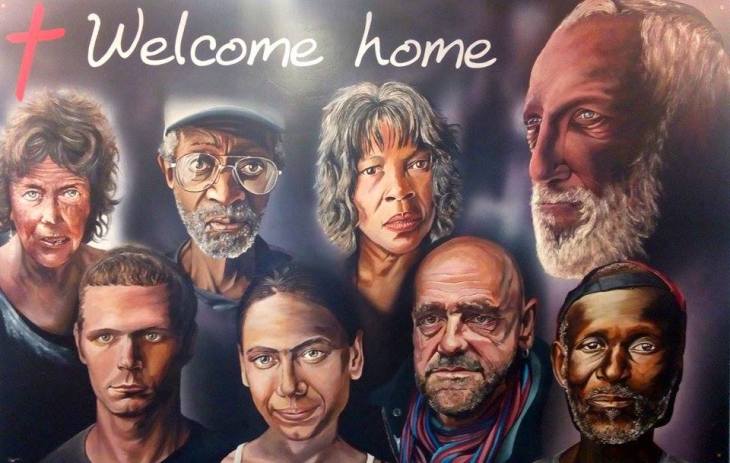 Yesterday I volunteered at the Northampton Jesus Centre, a social centre run by the Jesus Army in a former cinema. People with various needs come here, and I’ve had some great talks with several of them; listening, testifying and praying. I also got to help the Centre out with their Facebook communication, being an Internet junkie and all.

The Lord called me to do social ministry with the poor seven years ago. A dear friend and brother of mine had left the faith, and as I prayed about this with some friends on a Christian community conference in Stockholm a guy called Nils received a prophetic word. He said that the Lord wanted me to use my hands in serving the poor, and out my theoretical theological understanding of the importance of economic equality into practical love. When I did this, my friend would come back to Jesus.

I then became involved in the Uppsala City Mission’s work with the homeless and drug addicts. I learned a lot and became more social, which also benefited my evangelism. I continued to serve the poor practically and eventually started my own organization, Stefanushjälpen or St Stephen’s Help. And my friend did come back to Jesus and is very zealous for Him nowadays. END_OF_DOCUMENT_TOKEN_TO_BE_REPLACED 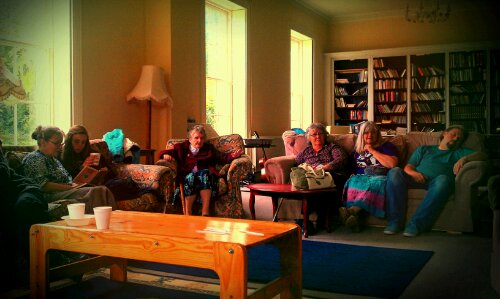 Jesus Army is ultimately a hourse church movement. While the revival that birthed the movement started in a small Baptist chapel in Bugbrooke, the Jesus Fellowship Church didn’t build new chapels or church buildings as they grew; instead they organised themselves in their community houses. Thus, the same buildings that were used for worship and preaching were used for living and sleeping, which of course reduced costs and increased flexibility. This is how the early church did it as well – they worshipped in their homes and had everything in common.

The church is simply organized in “households”, which generally corresponds to a community house plus church members that do not live in community. Generally this means between 30 and 50 people. They are often divided into cell groups of around 10 people each that have their own meetings once a week (just like cell groups in many other churches). All the church households in one city make up a congregation, which meets sometimes for regional events, and about six times a year there are national celebrations where the whole church gets together. In the 80s they bought a big tent for some of these occasions, the Golden Marquee. Other times, like on Jesus London Day, they simply celebrate in public on the streets.

So apart from the Bugbrooke chapel, which they actually bought to have for weddings and funerals, the Jesus Army has not had any church buildings. But in 2000, the Northampton congregation decided to by a cinema and convert it to a Jesus Centre. The idea was to mainly use it as a social centre to help the homeless, immigrants, elderly and other groups while also having it as a place for worship, prayer meetings and big celebrations. It has been quite succesful and they have started Jesus Centres in Coventry, Sheffield and London as well.
END_OF_DOCUMENT_TOKEN_TO_BE_REPLACED