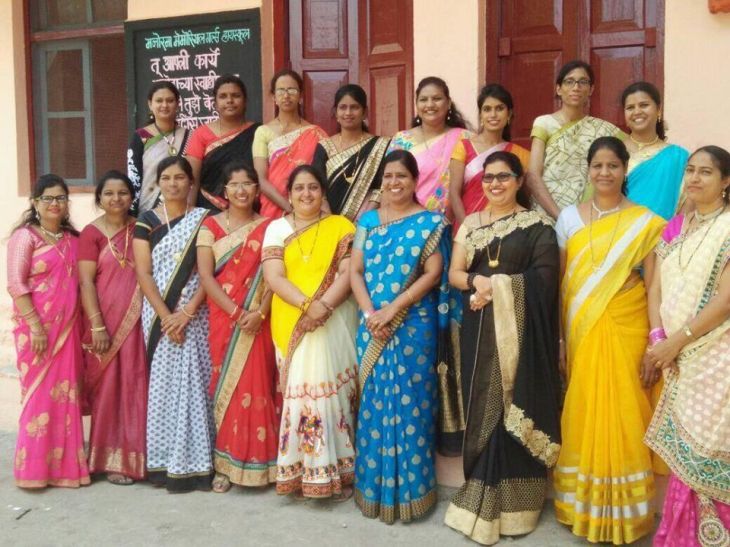 To be fair, the Azusa revival had a tremendous impact and is surely among the roots of Pentecostalism. But it’s not the only one. In fact, it is not the earliest. Frank Bartleman, one of American Pentecostalism’s most important pioneers (and a pacifist), acknowledged that “The present world-wide revival was rocked in the cradle of little Wales. It was ‘brought up in India, following; becoming full-grown in Los Angeles later.” While the Welsh revival was quite different than what Pentecostalism became known for, the Indian revival wasn’t. END_OF_DOCUMENT_TOKEN_TO_BE_REPLACED

Christian Trump Supporters, How Can You Be OK With This? 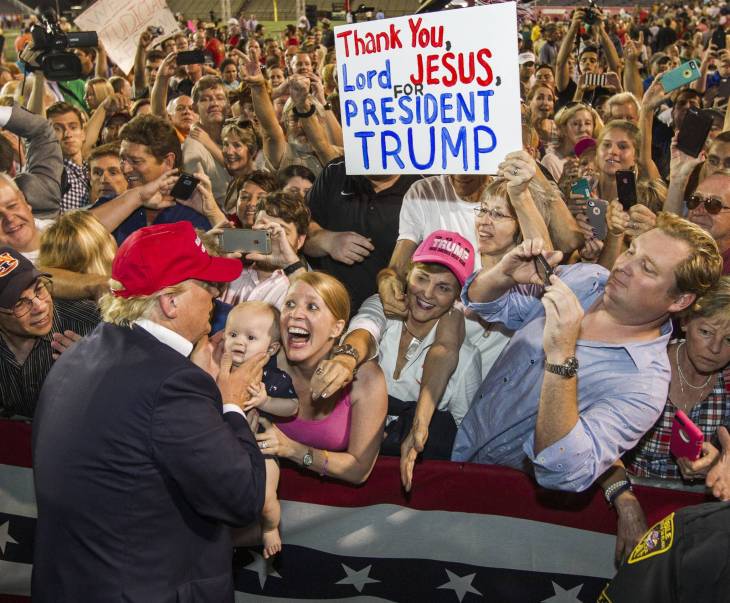 Donald Trump has been President of the USA for four months now, and one must be very ignorant or biased not to see that it already has been a chaotic presidency.

Just take the Russia investigation. Recently, American spies uncovered that Russian officials had talked about how to influence Trump through Paul Manafort and Michael Flynn, Trump associates with close ties to Russia.

Few have missed how Trump fired James Comey, the director of the FBI that was leading an investigation on the Trump campaign’s connections to Russia. Trump then accidentally revealed to NBC News and to the Russian foreign minister and ambassador that the Russia investigation was his motivation for firing Comey.

Trump’s meeting with Russian officials in the Oval Office was unprecedented, and while American media was banned from the meeting, Russian media wasn’t. Reports suggested that Trump shared highly classified code-word intel with the Russians, something his staff denied but Trump himself admitted on Twitter. He then accidentally revealed that the source of the intel was Israel, when he himself was in Israel. END_OF_DOCUMENT_TOKEN_TO_BE_REPLACED

Our news media is right now filled with reports and speculations concerning what the army calls “foreign underwater activity” in the Stockholm archipelago. Foreign media like the Guardian and ABC News have also reported on the story, making comparisions with how the Swedish navy were constantly looking for Soviet submarines during the Cold War (and, from time to time, found some). The Swedish military has not conformed that the underwater activity is either a submarine or Russian, but this is what most analysts seem to believe, and several military experts fear that Russia is either spying on Sweden’s defense capacity, or even preparing for war.

“You will hear of wars and rumors of wars, but see to it that you are not alarmed. Such things must happen, but the end is still to come.” (Mt 24:6)

Just two months ago, Sweden celebrated 200 years of peace. While we do have sent troops to Afghanistan and other places under UN flag, and while we are one of the world’s primary weapon exporters, there has not been a war on Swedish soil for two centuries (it should also be mentioned that Sweden sold iron to Hitler during World War Two to avoid Germany to hit us).

END_OF_DOCUMENT_TOKEN_TO_BE_REPLACED

Imperialist Russia vs. Neo-Nazi Ukraine vs. The Kingdom of God

So if it wasn’t bad enough that we almost got a new war in Europe – something that thankfully looks less probable today compared to last weekend – for the first time since World War Two there are Nazis in a European government. And because of the enormous threat of mother Russia this has been so supressed in the media flow that many people don’t even know that Ukraine’s temporary government include five neo-Nazis, that for instance occupy the ministry of defense. Not to say that the threat from mother Russia is something to play with, but the same is true for neo-Nazis who control the Ukrainian army, and I think we need a broader picture fo the situation to condemn violence and stupidity from both parties.

During the Soviet era millions of Ukrainians starved to death because of Joseph Stalin’s agricultural reforms. Stalin also made sure that Russians migrated to Ukraine and other satellite republics in the USSR to control them. Today, around one third of Ukrainians speak Russian and 17 % identify themselves as ethnically Russian, most of them living in eastern Ukraine or on Crimea.

After the fall of Soviet Ukraine has been one of those countries that has had a hard decision in choosing to be either Western or Eastern, or neither, or both, or in-between. Generally, people in western Ukraine likes to be Western, and vice versa. As we all know, the guy who used to be president until a week ago, Viktor Janukovych, was pro-Russian and declined to sign a treaty with the EU, which made pro-Western citizens in Kiev very angry and they protested aggresively, the police answered violently, people died and finally Janukovych fled to mother Russia.