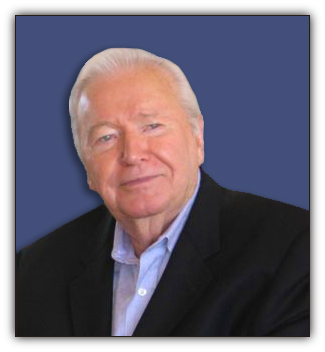 One of my favourite authors is Jack Deere, a charismatic evangelical, pastor and teacher, who has written an excellent refutal of cessationism called Surprised by the Power of the Spirit. In the book, he shares how he encountered Paul Cain for the first time and discovered how prophetic this man of God is in a dramatic way, at a meeting they were holding in Texas, 1988:

Paul had just finished giving a wonderful message and was beginning to pray for the people in the audience. There were about 250 people there that morning. He asked the diabetics to stand. As he started to pray for the diabetics, he looked at a gray-haired lady on his right. He stared at her for a moment, having never met her (or anyone else in the audience for that matter), and then he said,

By this time there was a strong sense of the fear of the Lord in the room. People had begun to weep openly as they saw the power of the Lord being displayed and the concern of the Lord for one of his children. Paul continued looking at the woman and then he said, “The Devil has scheduled you for a nervous break- down.” When he said this the man sitting beside her, who turned out to be her husband, began to weep. He knew that his wife was very close to a nervous breakdown. Paul said, “The Lord interrupts that plan now. You will not have the breakdown.”

And then, just as suddenly as Paul had begun to speak to the woman, he stopped and said, “I think that is all the wants me to do now.” Then he sat down on the front row.

END_OF_DOCUMENT_TOKEN_TO_BE_REPLACED

“The most hardened sceptic is learning to say, ‘Lord, I believe'”

These stunning testimonies of prophetic miracles are taken from The Voice of Healing Magazine, October 1951.