Early Pentecostals on Patriotism and Nationalism 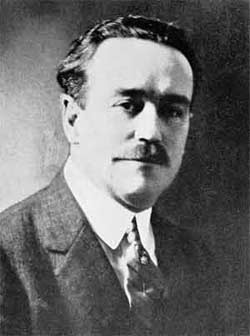 Charles Fox Parham (4 June 1873 – c. 29 January 1929) was an American preacher who was instrumental in the formation of Pentecostalism.

The past order of civilization was upheld by the power of nationalism, which in turn was upheld by the spirit of patriotism, which divided the peoples of the world by geographical boundaries, over which each fought the other until they turned the world into a shamble. The ruling power of this old order has always been the rich, who exploited the masses for profit or drove them en masse to war, to perpetuate their misrule.

The principle teachers of patriotism maintaining nationalism were the churches, who have lost their spiritual power and been forsaken of God. Thus, on the side of the old order in the coming struggle, will be arrayed the governments, the rich, and the churches, and whatever forces they can drive or patriotically inspire to fight for them. On the other hand the new order that rises out of the sea of humanity knows no national boundaries, believing in the universal brotherhood of mankind and the establishment of the teachings of Jesus Christ as a foundation for all laws, whether political or social.
Charles F. Parham, Everlasting Gospel, pp. 27-28. END_OF_DOCUMENT_TOKEN_TO_BE_REPLACED

Do They Care More About Patriotism than African Americans?

A lot of great content is being published at PCPJ right now, including this piece by professor Cecil M. Robeck Jr. on the history of women leadership in the Pentecostal movement, and this personal post by Rachel Stella on what a “good Christian woman” is supposed to be. But I want to repost our amazing writer and artist Ramone Romero’s article on American football, patriotism and racism:

Black Lives Don’t Matter As Much As the National Anthem 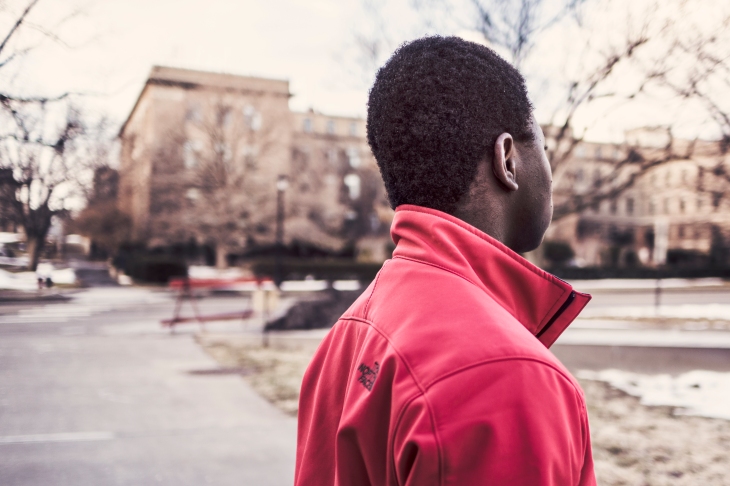 It seems sometimes that in the national debate about #TakeAKnee the focus has become about “the flag” and “the anthem”, and it is often being forgotten that #TakeAKnee is a protest about the systemic injustices of law enforcement against people of color.

Yet even if that is forgotten in the news and chatter, this is still intensely about race.

The #TakeAKnee protests in the NFL (and spreading across the sports world) are offensive precisely because they began with black athletes.

The offense people are taking as disrespect to the flag, the anthem and to “America” itself comes because these are black athletes protesting.

END_OF_DOCUMENT_TOKEN_TO_BE_REPLACED

Love Doesn’t Stop at the Border: The Problem with Patriotism 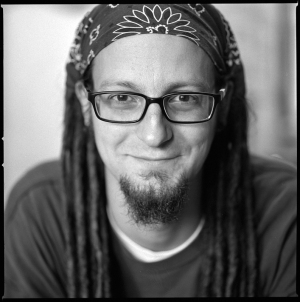 I’m not American, but due to the enormous cultural impact US imperialism has brought unto the rest of the world, their national day is one of the few that I actually know the date of other than the national day of my own country. Today’s that day, and according to my WordPress statistics, many of you who are reading this blog live in the United States. I have a challenge for you: before you wave the banner of your empire and enjoy billions of dollars being blown up in fireworks, pray that God will help you love all people, including all those harmed by American consumerism, militarism and racism, and that He will help you pledge allegiance to His Kingdom first and foremost. After all, Scripture says that we are foreigners and strangers on earth (Hebr 11:13) and that we are citizens in Heaven (Phil 3:20). We are called to love all people as ourselves (Lk 10:25-37) and while the early Christians didn’t revolt against the Roman empire, they were known for pledging allegiance to another king than the emperor, namely Christ (Acts 17:7). I think Shane Claiborne nails it in his altar call on Red Letter Christians about celebrating interdependence day rather than independence day: END_OF_DOCUMENT_TOKEN_TO_BE_REPLACED 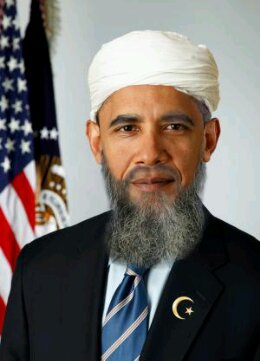