Trump or Jesus: We Do Have to Choose 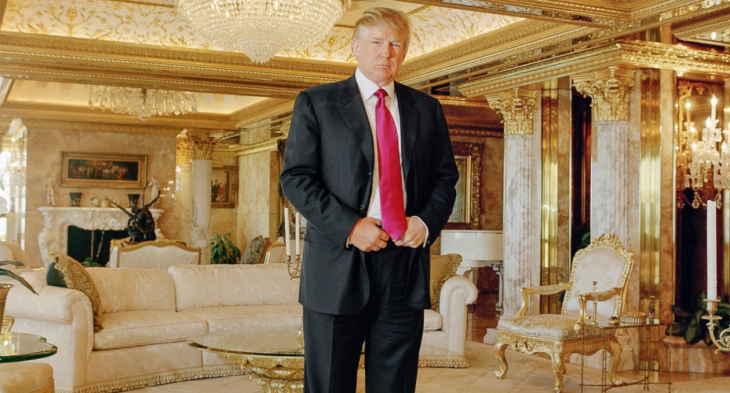 America’s new President is controversial, to say the least. Saying outrageous things concerning women or ethnic minorities to gain massive media attention and popularity, just to then lie about the statements ever being made, sounds like an absurd way to become the most powerful person in the world. But it tragically seems quite effective.

Hillary Clinton was also criticized for being unreliable when it comes to security and honesty, and so during the election, America found itself in a bizarre situation where most people didn’t really want any of the candidates to become President. It was an election about who you dislike the least rather than who you like the most. When people want a leader with dignity, morals and faithfulness, turning to politicians seems to guarantee a letdown.

Jesus was skeptical to the political way of leadership. He said: “You know that the rulers of the Gentiles lord it over them, and their great ones exercise authority over them. It shall not be so among you. But whoever would be great among you must be your servant” (Matthew 20:25-26). At one point, the crowds that followed him wanted to crown him as king after he had done a miracle, at which point Jesus mysteriously disappeared like Batman (John 6:14-15). END_OF_DOCUMENT_TOKEN_TO_BE_REPLACED