It’s Here: Everything in Common, a Documentary About the Jesus Army

In a British church known as the Jesus Army, around 400 Christians share all their possessions just like in the book of Acts. This documentary explains how such a community of goods works practically, how it affects those who are part of it and what other churches may learn from the Jesus Army when it comes to having everything in common.

It took me two years to make Everything in Common. The quality is obviously not top-notch, but the passion and love I have for this way of living truly are! 🙂 I’m very grateful to God and to all those who helped me finish this project.

If you watch the film, I would love to get some feedback! Just comment below or contact me personally. Blessings! 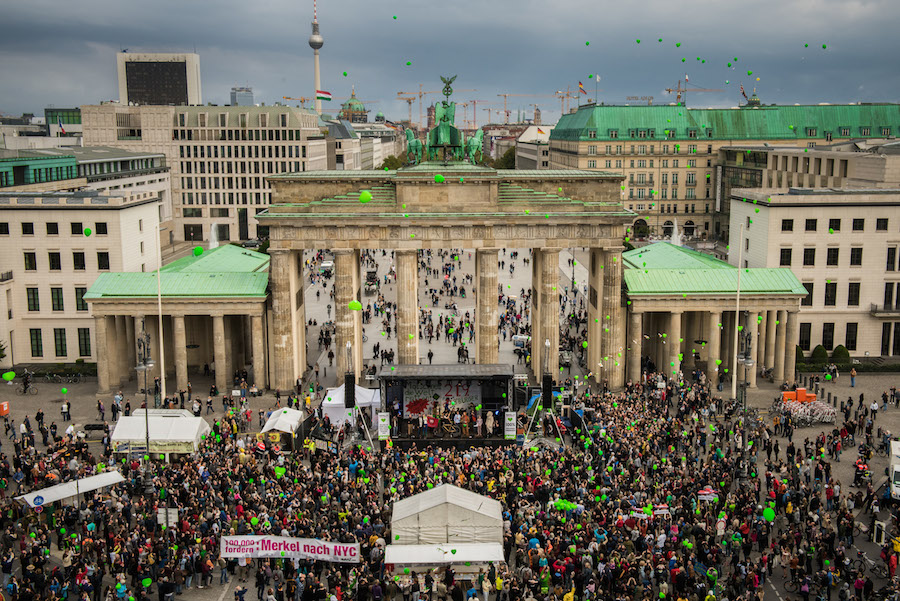