Why You Shouldn’t be Rich: The Poor and the Climate Can’t Afford it 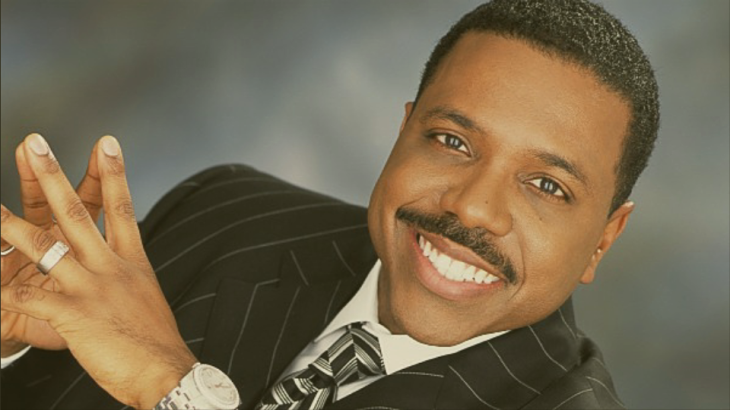 American prosperity pastor Creflo Dollar wants 65 million dollars so that he can buy one of the most luxurious private jets there is: the Gulfstream G650. Dollar asks 200 000 people to give “at least” 300 dollars each so that he can buy this thing without wasting his own money, but thankfully this has caused a lot of criticism from other charismatics. J Lee Grady at Charisma Magazine writes:

The Bible calls us to be good stewards of God’s resources. Private aircraft cost an exorbitant amount of money compared to commercial flights because the owners must provide service and upkeep on the vehicles. If a preacher insists on renting a private jet, the cost to fly from Fort Lauderdale to New York would be in the ballpark of $59,000, compared to a $652 ticket on a commercial plane. People who own private jets spend as much as $4 million a year just on maintenance.

You know what could use the 65 million dollars instead? Vanuatu. The oceanic island state has been devastated by tropical cyclone Pam this week. By the grace of God, very few people have died due to warnings and public advice from the government, and a quick humanitarian response. However, over 65000 people are homeless, and countless crops have been destroyed leaving tens of thousands in need of food aid. Tourism, which accounts for 40% of the country’s income, will most likely also be negatively effected (rich people usually want to go to paradises where they can ignore the world’s problems, not find them).